42nd Wellie Race has been announced for Castlecomer on January 1st 2022.

The organisers are busily at work and formulating plans for this year's parade and race to go ahead in person as safely as possible.

Please note the 2022 wellie race will be a fully outdoor event to comply with public health guidelines. 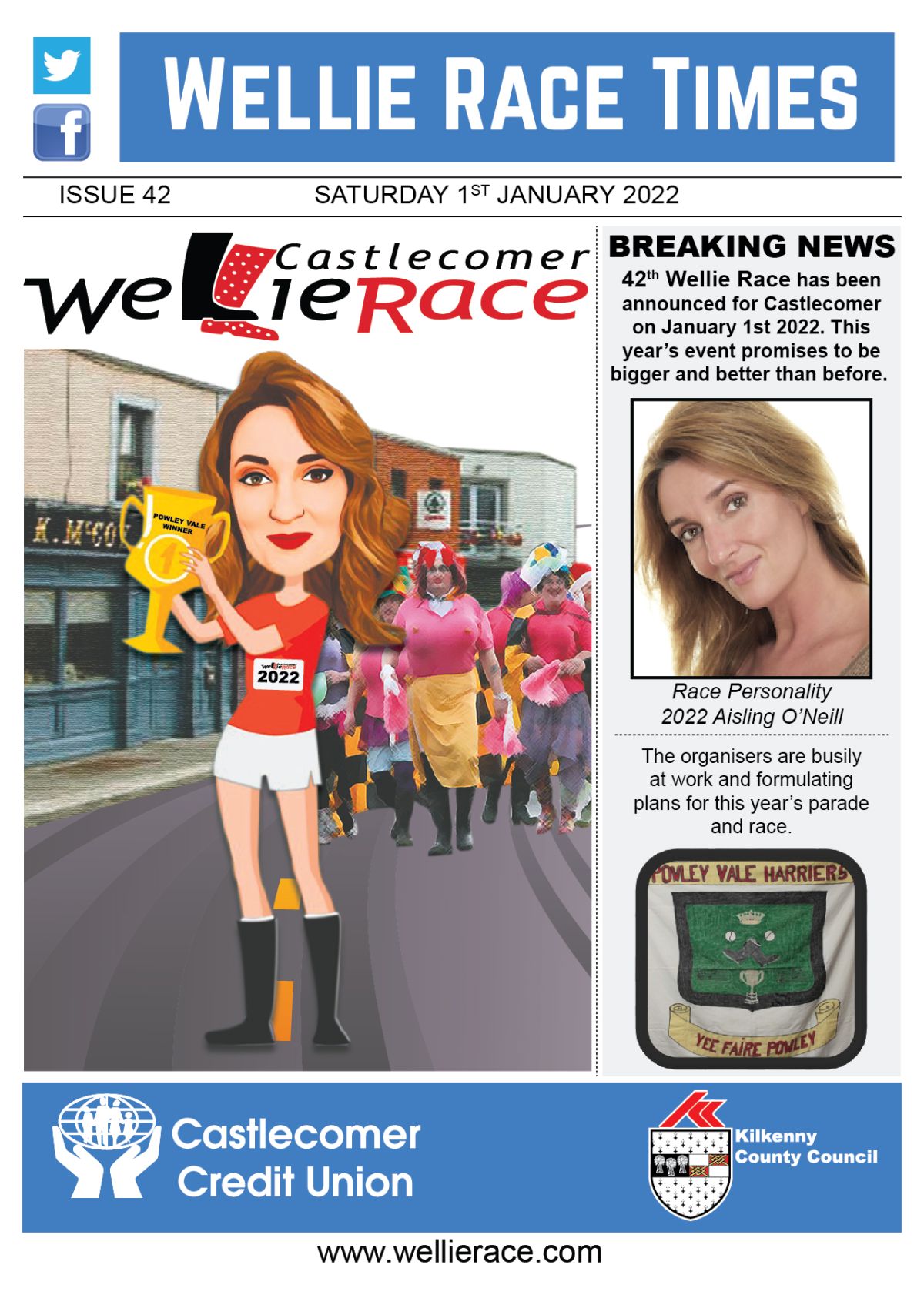 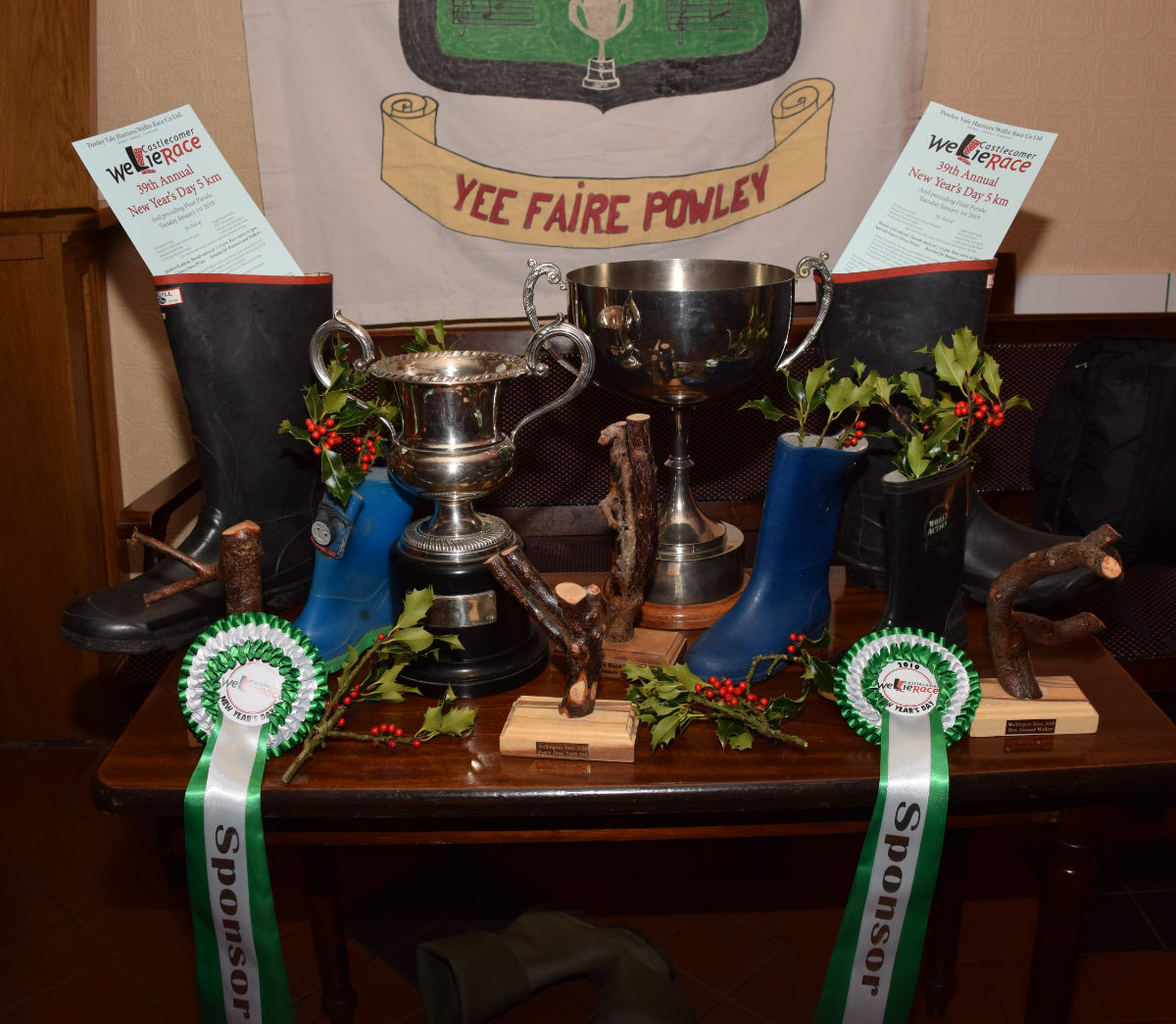 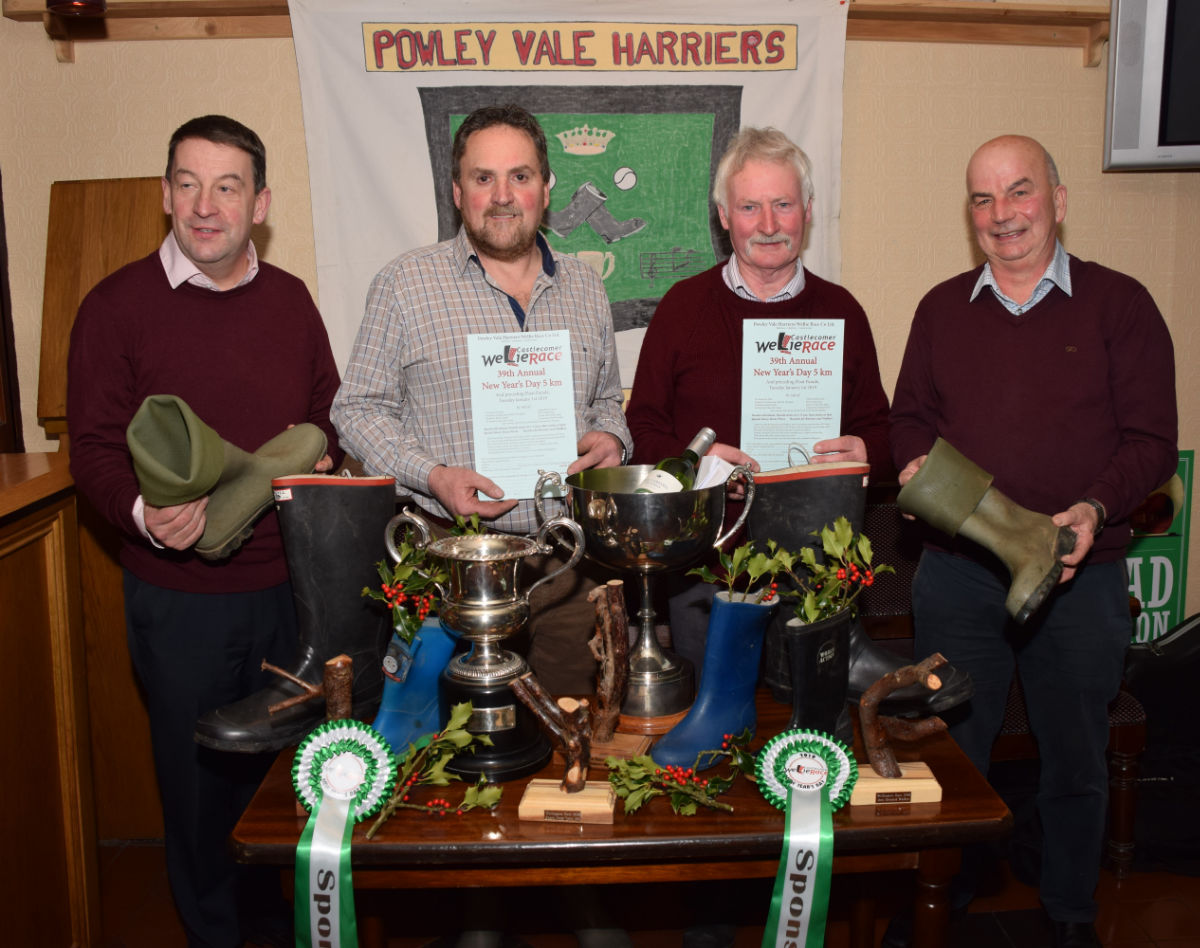 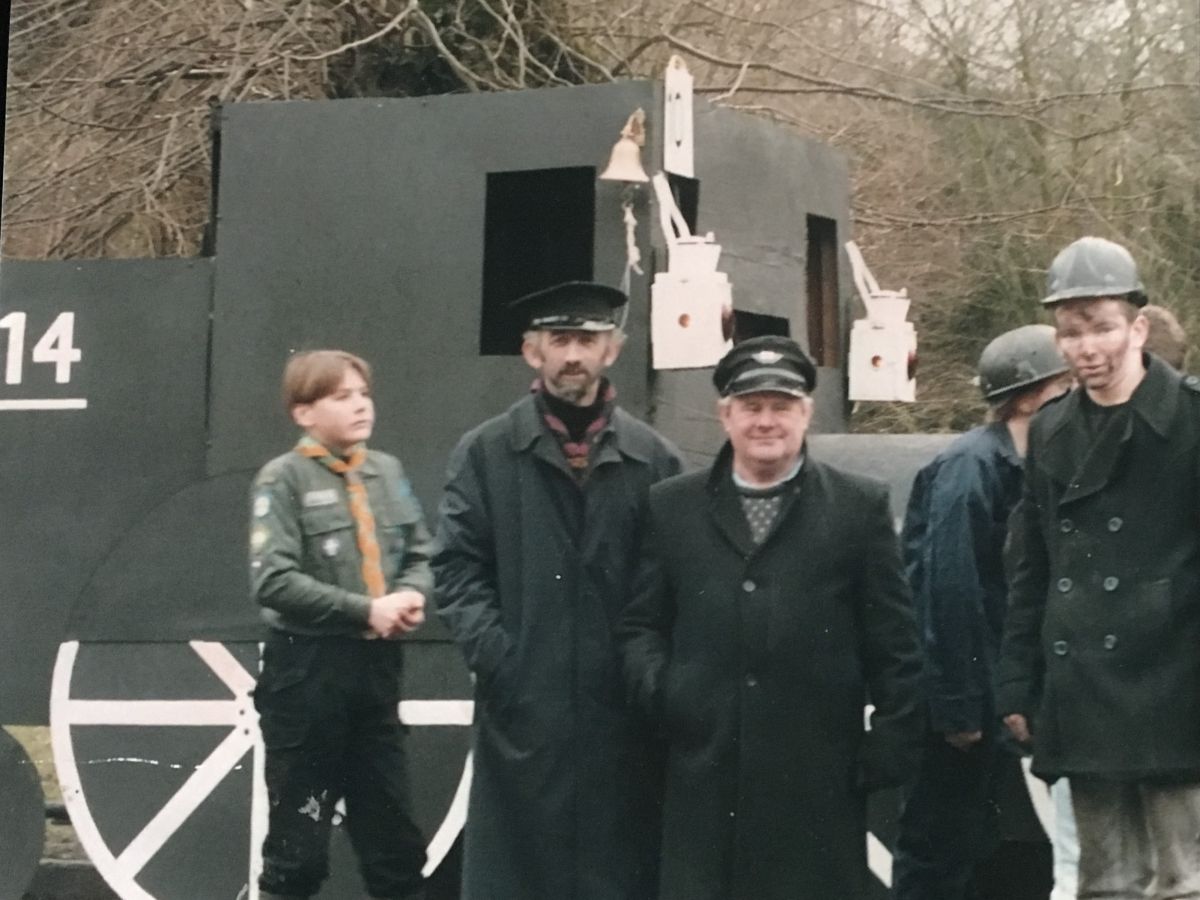 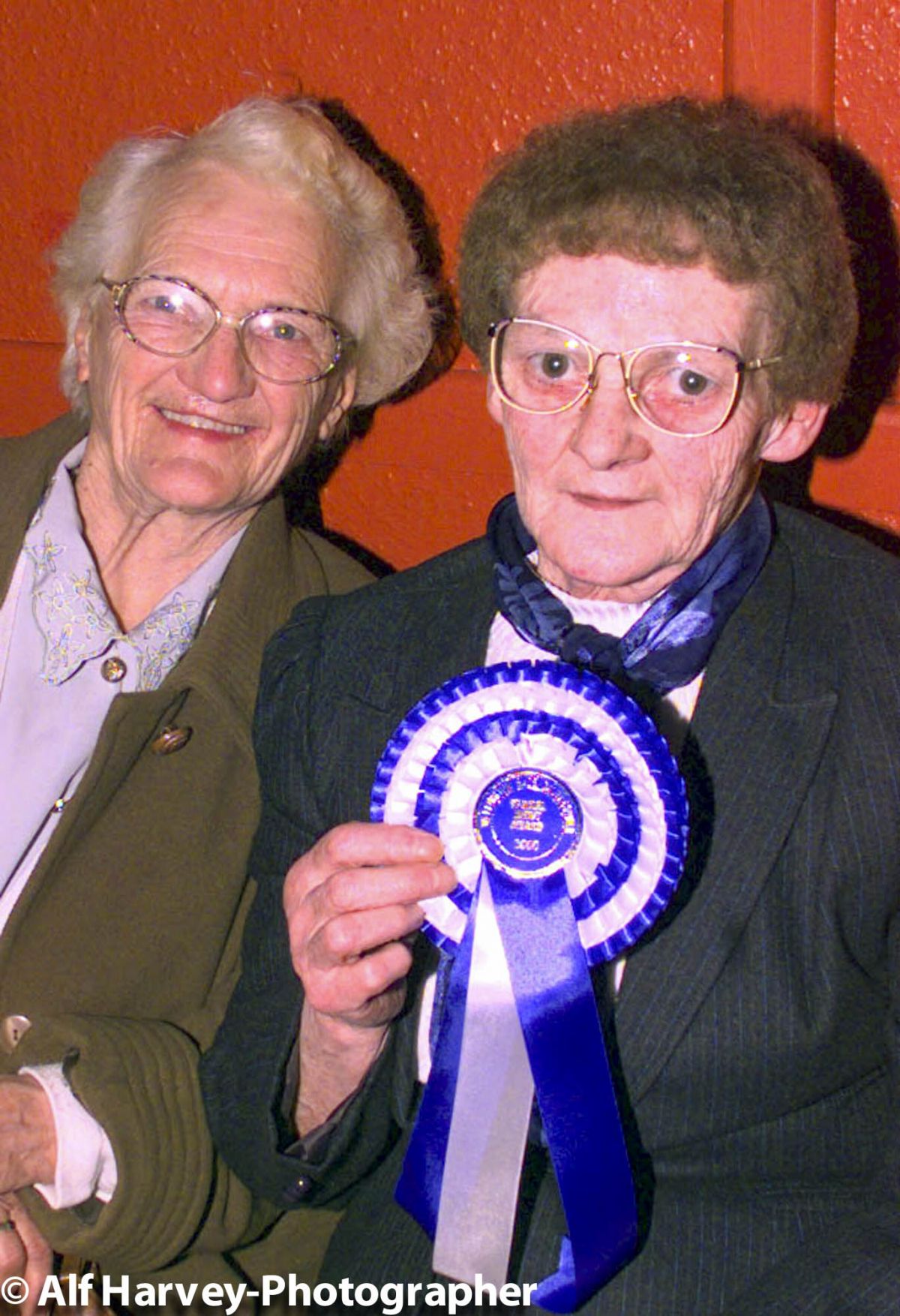 The Wellie Race Committee are delighted to announce that local hero, Irish Olympic Boxing Captain, the pride of Paulstown, Darren O Neill will be race personality 2016. 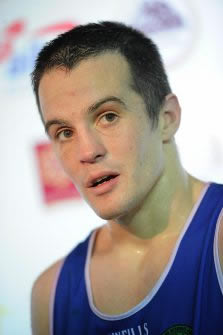 Darren has claimed all honours around him at underage levels. He finished second at light-heavyweight at the National Championships 2005 and 2006 behind  Kenneth Egan . Darren has since won four national middleweight championships where he has excelled since switching. He lost to  Darren Sutherland on a questionable decision in 2008. 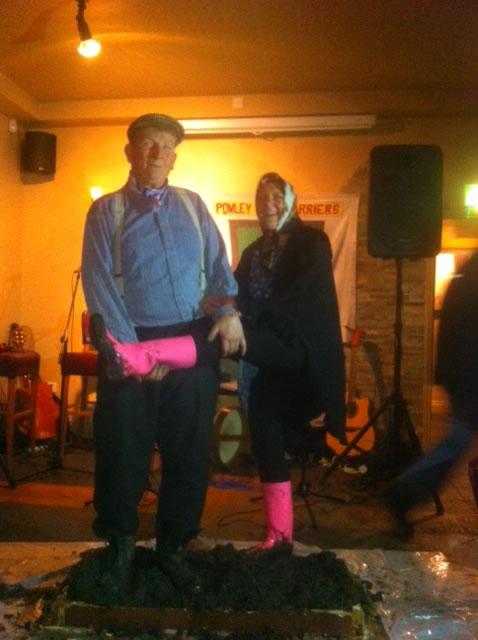 The Wellie Race committee are delighted to announce as part of the "Gathering 2013" celebrations we are hosting the first ever World Wellie Race Championships alongside the usual Wellie Race on New Year's day. Competitors are encouraged to run in their country colours or in their adopted country colours.

We are encouraging all our followers to invite your friends from abroad or your exiled relatives to get to 'Comer for the celebrations. Lets make New Year's Day 2013 the best ever Wellie Race.

Wellie Races have taken place in Sydney, New York, Weston Missouri, Penvenan and Spain. Who has the best Wellie Racers? Find out on January 1st. 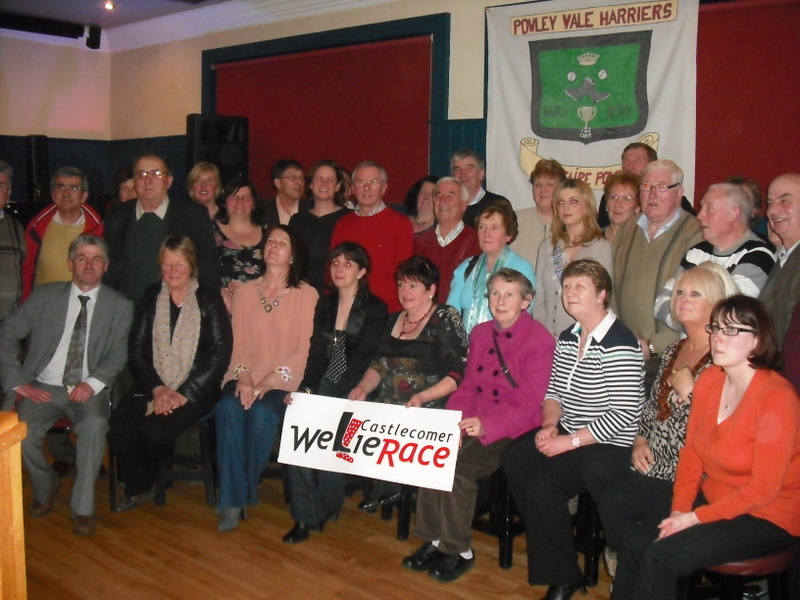 t March 2nd in Shortalls Bar The Square Castlecomer saw the annual distributution of the proceeds of the Wellie Race. The Last Supper as it is affectionaltely known was attended by Merit Award Winners, Beneficiaries, Committe members and the many people who helped out on New Year's Day on a night of celebration Treasurer Chris Grammer was delighetd to announce that despite the current economic difficulties the race managed to distribute the same funds as last year.

Charites such as Friends of Castlecomer Distric Hospital, Rehab Care, Ceart and Lourdes Invalid Fund all were delighted to be included among the beneficiaries from the 32nd Wellie Race.

It was also announced that Thw Wellie Race is now an official registered Charity having been granted the status in teh last month. The new Wellie Race Logo and letterheading was unveiled to the crowd and the committee would like to thank Anto Mazer, Shay Bollard and Padraig Murphy for all the work done to get the images ready for the launch.

The 3rd Annual New York Wellie Race - "Get on your Wellies & Run for Concern" took place on Sunday October 20th 2002.